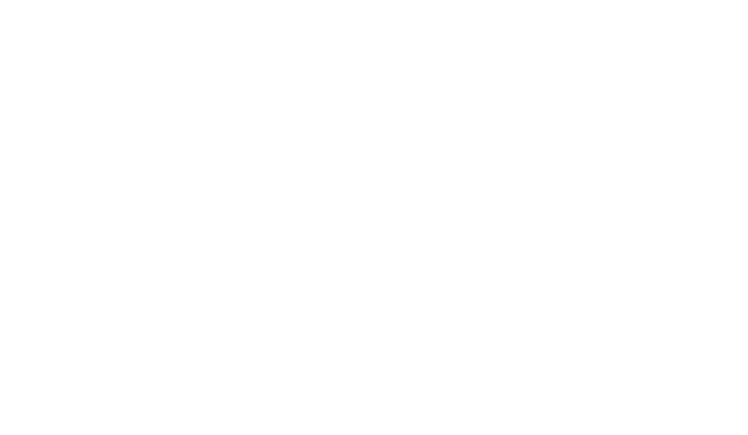 As a 29 year old, African American woman, President Barack Obama was the first President I was able to vote for and has been my President ever since. It has been my absolute pleasure and honor to watch him grow as leader of the Free World and as a family man. His farewell speech was the epitome of his presidency: a class act! Without a doubt, he confirmed why I think he is the ultimate role model.

4 Reasons our President is the Ultimate Role Model

1- He stands for what’s right

He’s headed out of office yet, he uses his farewell speech to speak out against discrimination and advocate for inclusiveness and acceptance. Barbara Kellerman once said, “Followers are more important to leaders than leaders are to followers. President Obama is a true leader.

2- He loves and cherishes his wife

He recognizes his wife and her role as a supporter, lover, friend, and mother. He has no qualms sharing with the world, Michelle helped him keep going over the last 8 years. Only a real man, can do this!

Arguably, the most accomplished president in several decades, he doesn’t decide to boast about his achievements. Instead, he attributes being a father to Sasha and Malia as his proudest moments. A man who devotes his life to building the future generation is a man worth following.

He began his campaign with Yes We Can! and he ended his farewell speech igniting that same hope in the American people. It’s no secret, the climate of America has been anything but positive and hopeful. Yes, Obama has found another away to spark change, hope, and inspiration in a divided country, just like a true idol.

Our generation needs someone to look to as an inspiration and guide to their lives. Obama is that guy! Thank you President Obama for 8 years of class, hope, and success. We will miss you! 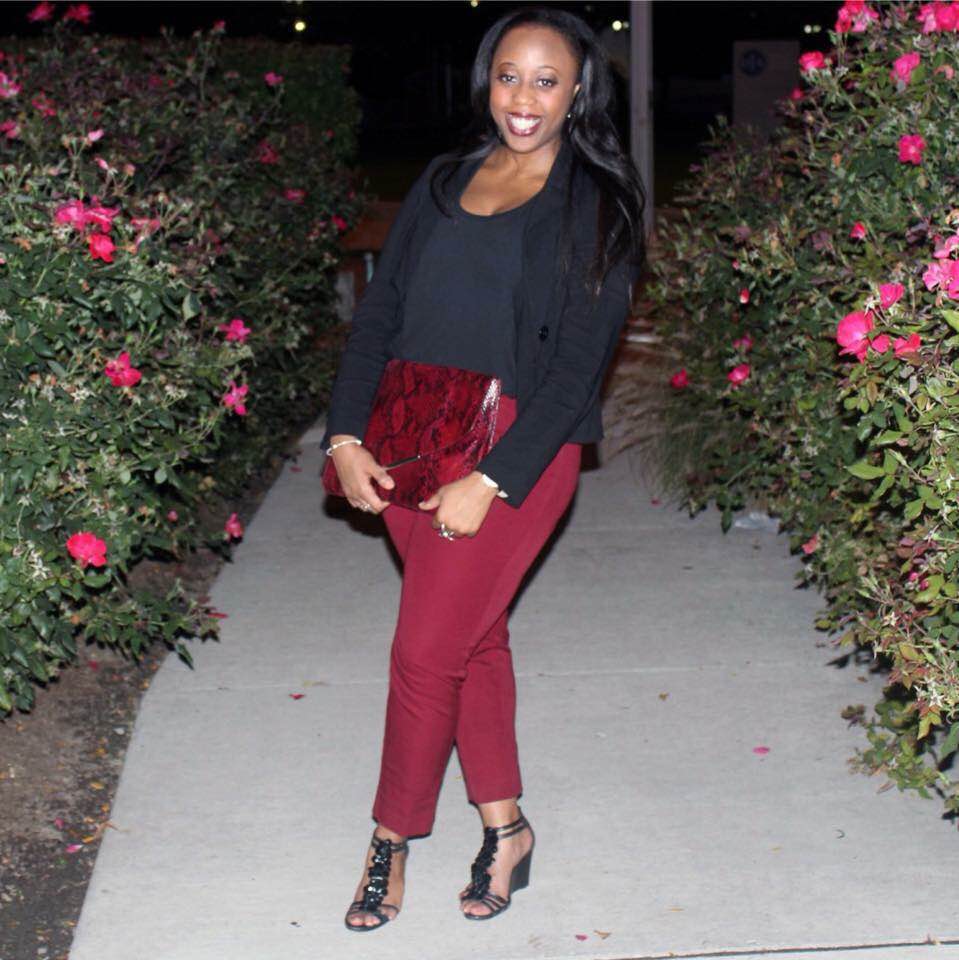 Founder and Editor-in-Chief for YP Empire, Shenise N. Foote-Vann, has a sincere passion for the empowerment and enrichment of her community. Mrs. Foote-Vann earned her bachelor’s degree in Communication and Journalism graduating from the Honors College of Oakland University in Rochester, Michigan. There she researched, The Effects of Hip Hop Culture on Black Women and the Black Culture.” Since, she’s written a plethora of cultural articles, led numerous discussions and workshops on Black America, and worked with several urban based community organizations. Mrs. Foote-Vann founded The AfrocentricX in 2016 as a means to educate, entertain, and empower Black America, more specifically, black women.